Durham Razor Company Inc was founded in New York, USA in 1875 with a manufacturing facility set up in Jersey City to make the revolutionary Durham-Duplex safety razor system, which is where the Company’s unusual name comes from.

The innovative “Durham” slotted blade, named after the inventors, was considered to be a major technological advance in comparison to the traditional cut throat razor as the double edged “Duplex” steel razor blade could be re-sharpened on the strop almost indefinitely until being replaced without needing a new handle – offering both a considerable saving and a safe way to shave. It was a popular shaving system and used widely through the late 19th to mid 20th Century.

Durham-Duplex Razor Blade Company Ltd was registered in Sheffield, the “Steel City”, on 11th May 1910 as the European manufacturing plant to feed UK and French demand for the razors.

The plant quickly established its reputation for quality, thanks to the skills of the Sheffield work force, that it was soon shipping blades back across the Atlantic.

The Trade Mark Durham-Duplex has been protected in UK since 1927. Durham-Duplex was owned by the Durham-Endler Family until 1960 when the Company was sold to the Milburn’s who moved it to the current location on Petre Street.

However, the shaving side of the business started to slow with competition from the new thinner and cheaper Gillette disposable shaving blades and despite diversification into hairdressing products the Company’s performance dipped.

Durham- Duplex was purchased by Edward Turner and Son Ltd in 1974 as an addition to Neil Turner’s manufacturing portfolio.

He recognised the value of the brand and the skilled staff and refocussed the Company into the Industrial arena. The appointment of Stuart Barnes as MD in 1978 was key to delivering the desired change and this resulted in an extended period of growth that continues today under the new management team.

In 2006 the Company added a machine knife factory in Sheffield to its manufacturing capability and further expanded its warehouse facilities to serve its export markets and distributors, which have always been a core element of Company strategy. This includes a strong presence in ASEAN, through Durham Duplex (South East Asia) Ltd which was established in 2008, and in The EU through Durham-Duplex (Europe) SPRL, which was established in Brussels in 2018.

The addition of a flooring division in 2011 has further increased the product range that still includes the original “Durham” slotted blade which, now made with a TiN or TiCN coating, is still requested by some old soldiers for their faithful safety razor. 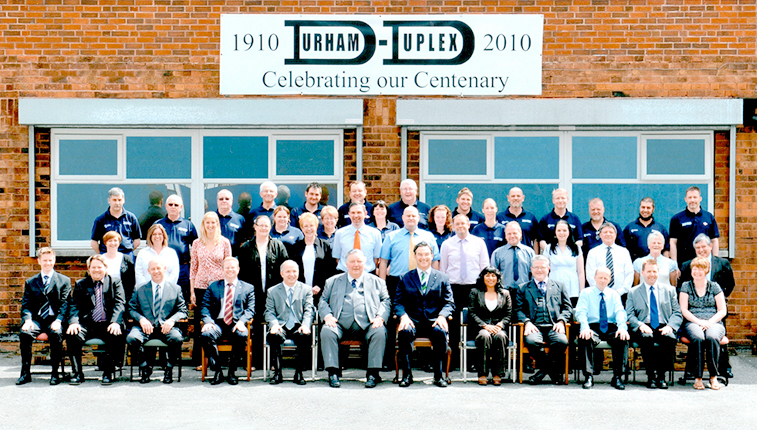 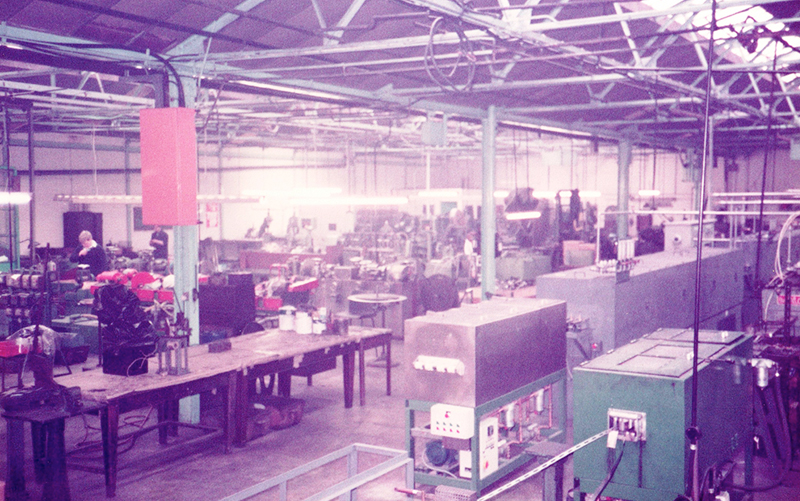 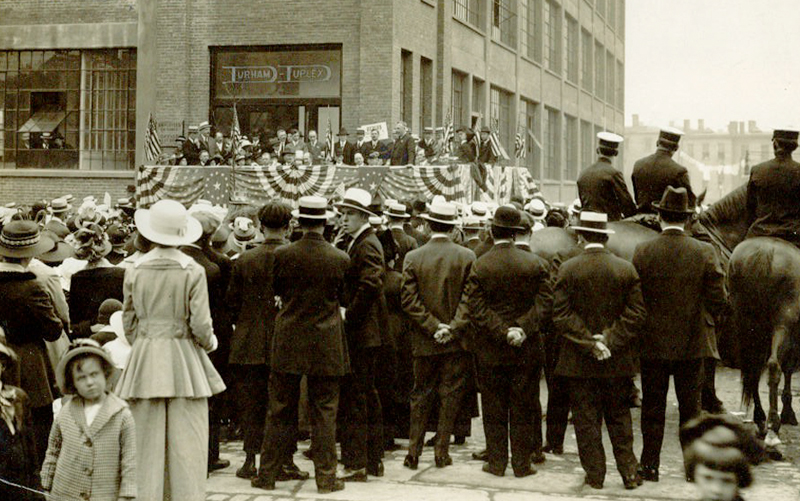 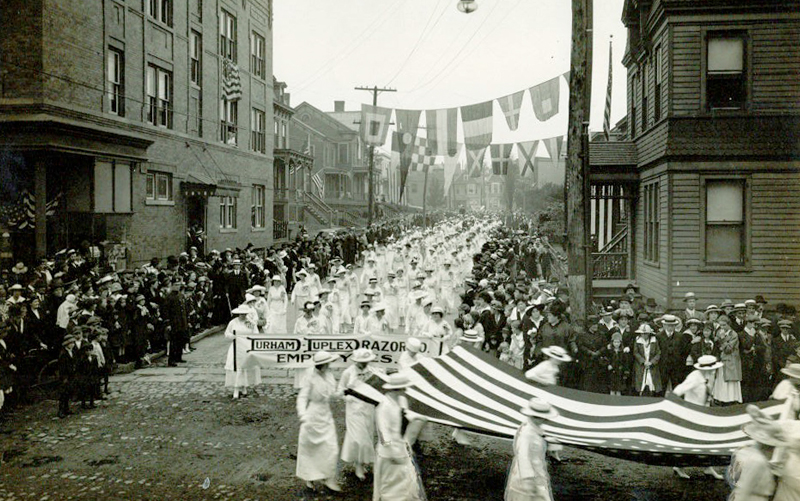